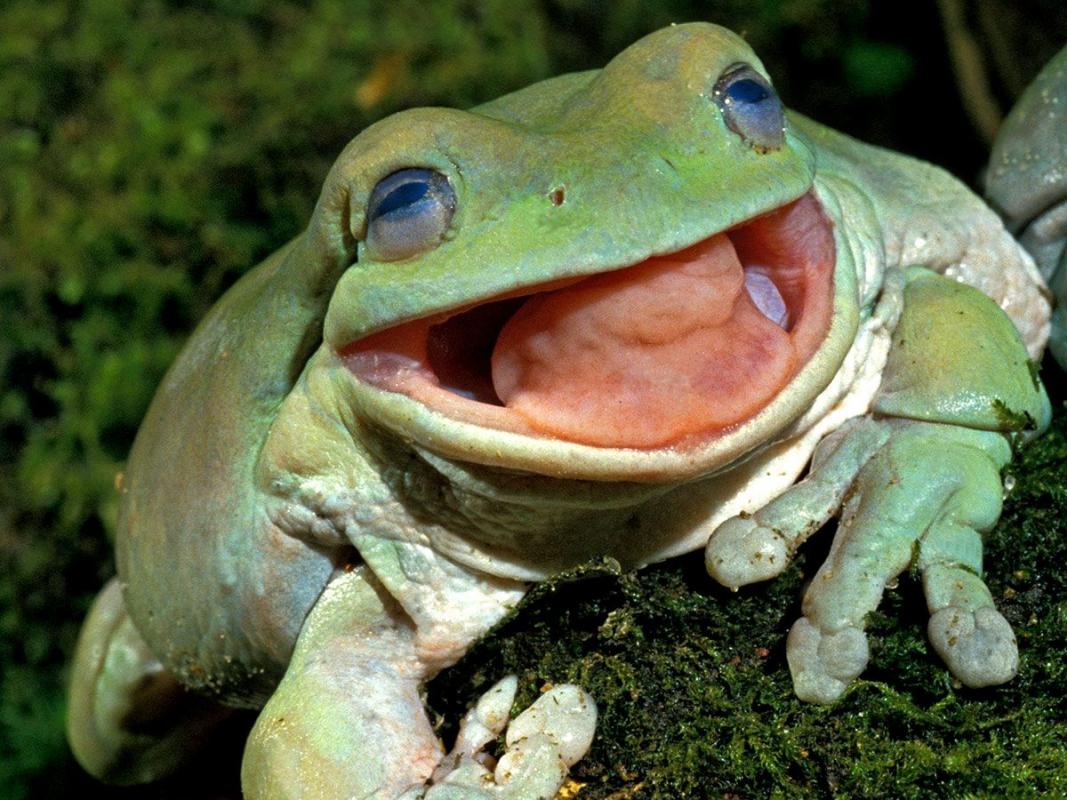 Lady Gaga gets bashed after showing up to the Grammy's Awards wearing a real frog skin dress. Fans called her out on the look and responding with hateful comments. "Its completely disrespectful, Frogs are my favorite animal! Im very disappointed in her" says a fan on twitter. Gaga later on apologizes to all her fans. she says that she was impulsive and didn't ask any questions when asked to wear it. She says she was not aware of it.

'It takes your breath away': Huge racial disparities in COVID-19 deaths in the US

China reports no new COVID-19 deaths for the first time

Soldier jailed for double murder that brought down a government

US President Donald Trump has said that Americans are praying for Boris Johnson's recovery.

Warning: Some viewers may find the following content distressing.

The mother of Manchester City manager Pep Guardiola has died in Spain after contracting coronavirus.

Sir Elton John, Sir Paul McCartney and Stevie Wonder will perform in a live TV special,&#160;under the direction of Lady Gaga, to support healthcare workers in the fight against coronavirus.

All smokers have been urged to quit their habit and cigarette companies have been told to stop producing and selling tobacco during the coronavirus pandemic.