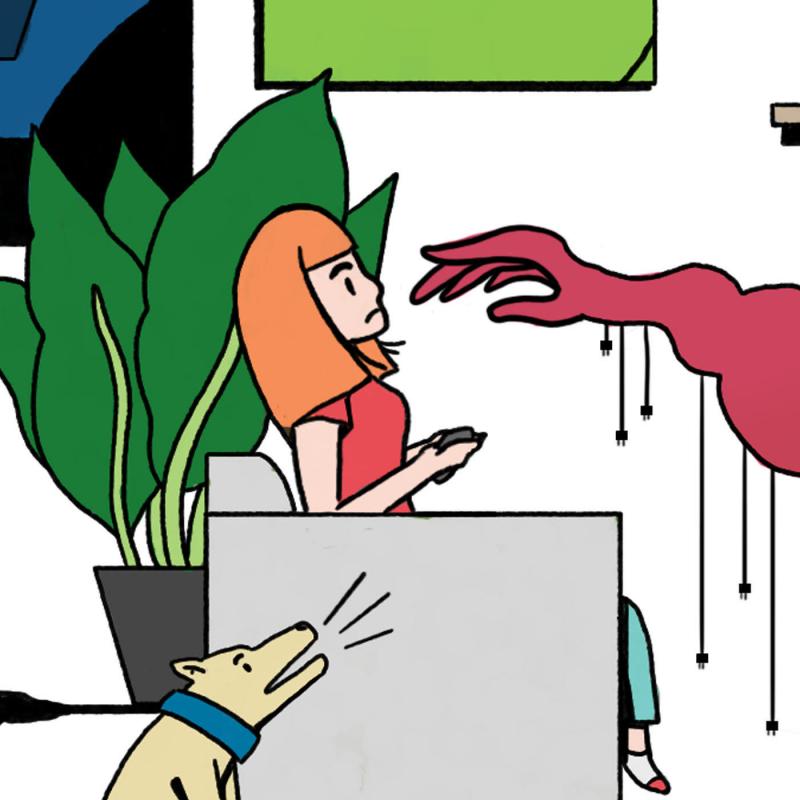 Hate pandered online has many forms, with video games being one of its strongholds. An infamous community is now on the verge of death as most of its users have been revealed to have been posting in jest.

RPGCodex, an online forum for Video Games that involve role-playing, also called "Role Playing Games", was often noted as a prime haunt of far-right reactionaries and Qanon supporters.  After publically shaming many female video game developers, the forum earned its notoriety as one of the most hateful places online.  Video Game Journalists have failed to locate where the online users group together, until now.

Sun News special reporter Morris Gray has uncovered that a special subforum, called "Retardo Land", is where all these users congregate.  He has also uncovered a very shocking statistic - a quarter of the users on the forum are gay.  This comes as a surprise to many, but rest assured, the users were not alarmed.  When shown this statistic (in a "discussion" that reporter Morris Gray initiated) the users said that the faggots were part of the website and that it was "impossible to remove them". 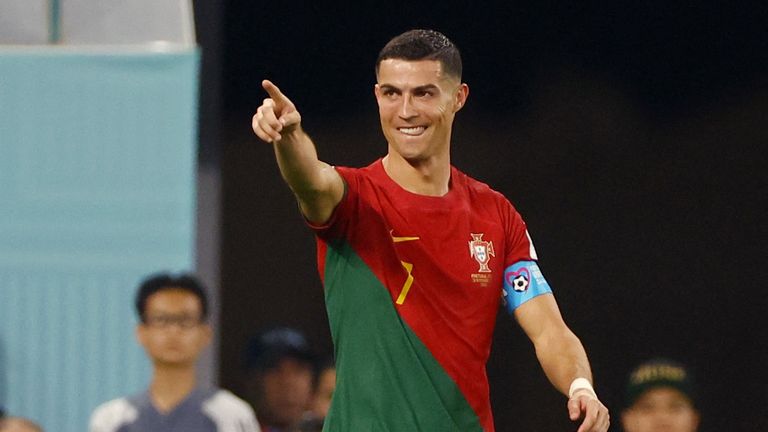 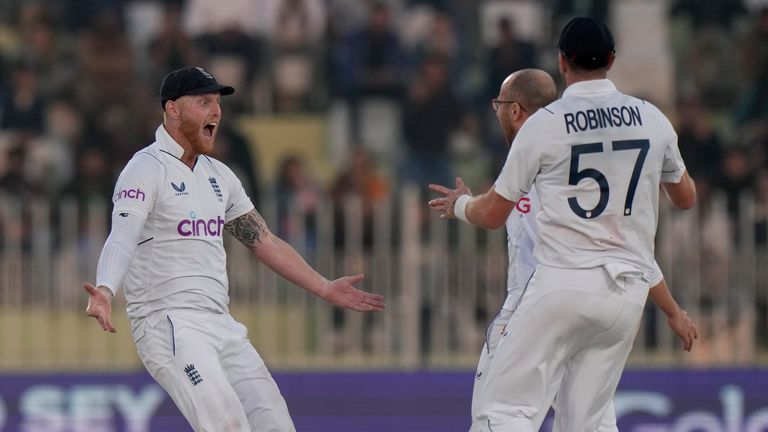 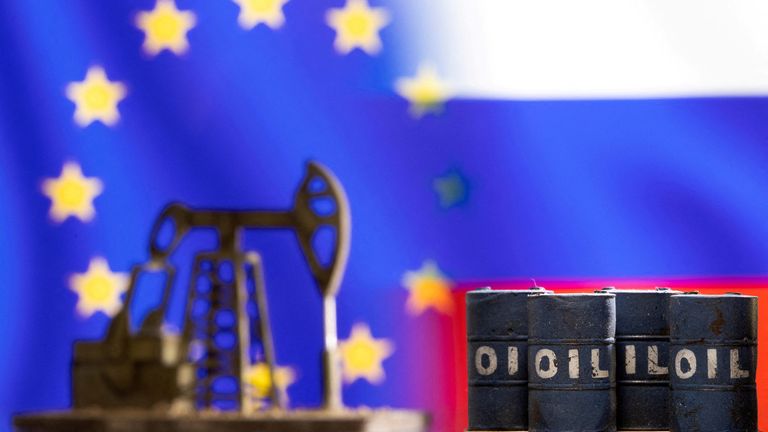 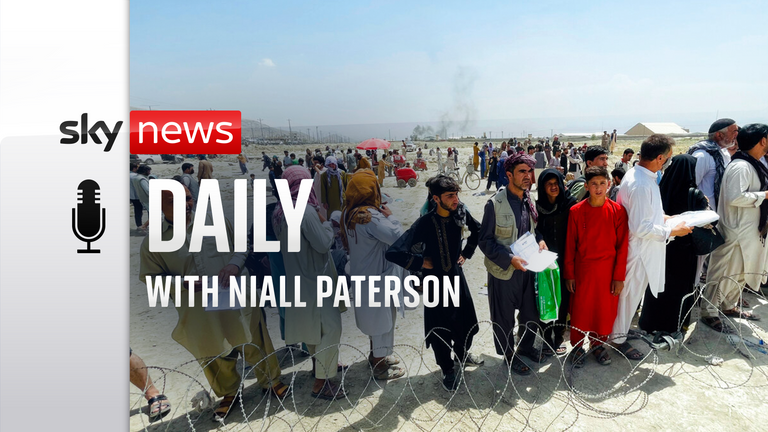 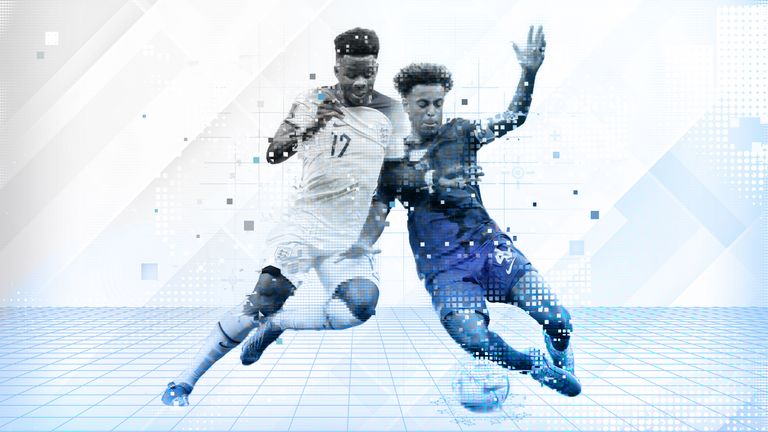 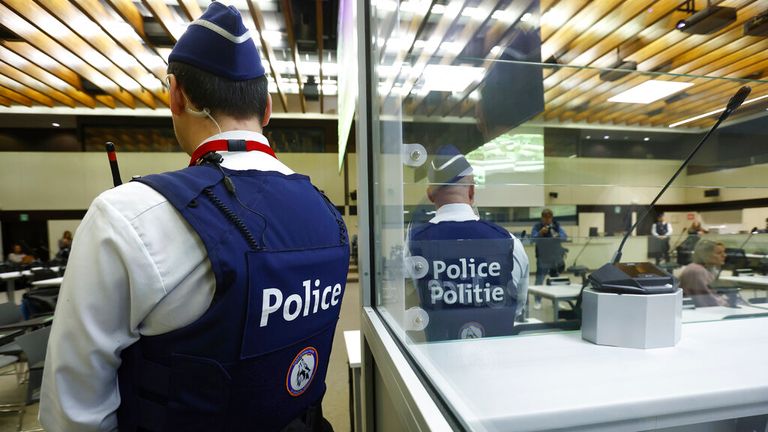