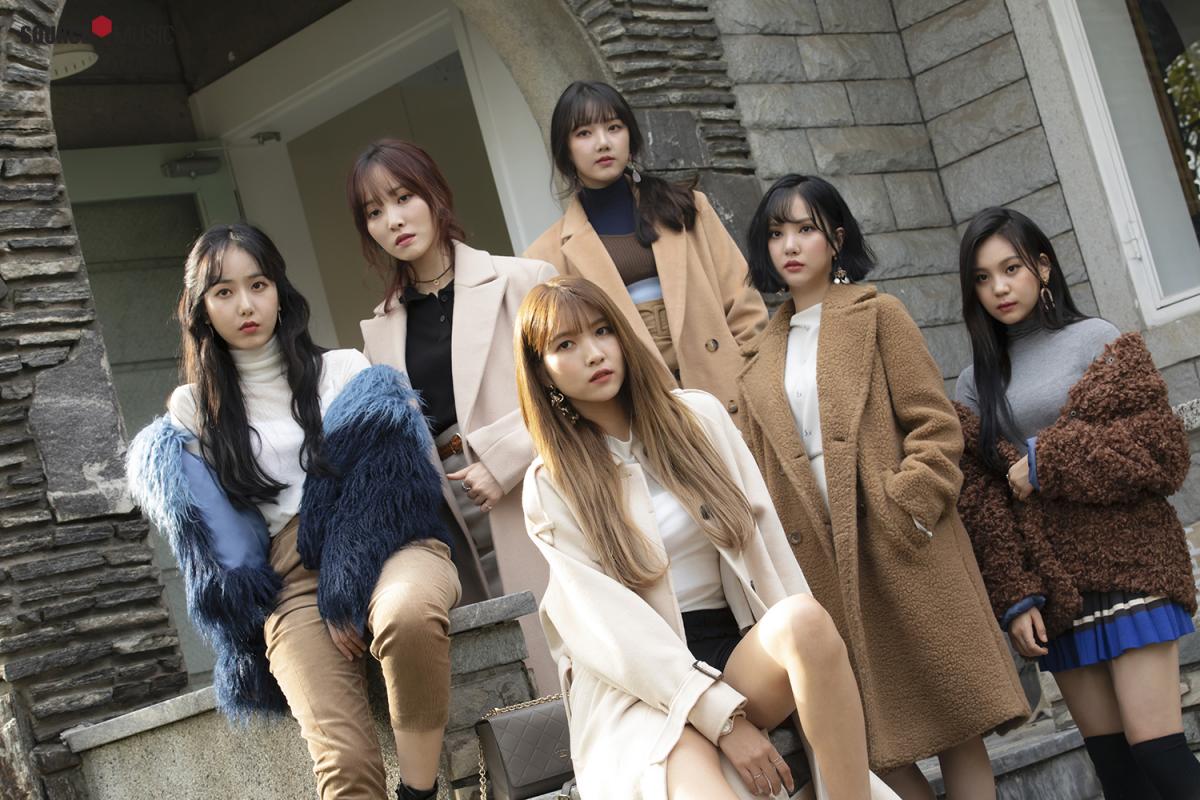 What a wonderful news for Lil Uzi Vert's fans and Gfriend's Buddies! Indeed, Lil Uzi Vert has never hidden his love, admiration and support for the girlgroup! After giving us their famous albums 'Sunrise' and 'Fever season' last year ; the girls of Gfriend are coming back this 3rd February with '回_LABYRINTH' ! And none other than the Lil Uzi Vert, who is a fan since their debut will get to have a collab in it! The girls of Gfriend have said that they are really grateful to him. So as a thank you, they proposed him to collab on a side track named 'Atlantis' that they have written and composed while thinking of their fans, and the hardships that they may face in life! It is also said that they asked Lil Uzi Vert to collab in it because he is himself a fan, a buddy. It is said that even though the song is already written and composed, the rapper had written his own rap part. What we heard is that 'Atlantis' is a slow jazzy, with a pinch of blues song, but these are still rumors. However the collab isn't! We are looking forward to the combination of Gfriend's angelic and powerful voices with Lil Uzi Vert's amazing rap and flow.

The Beatles and John Lennon memorabilia to be auctioned as NFTs

Cardi B awarded nearly &#163;1 million in damages after winning defamation case against YouTuber

An actor who played the lead in the Broadway version of Harry Potter and the Cursed Child has been sacked from his role.

'I'm not going out like Mr Big': Another TV character falls victim to Peloton

Another TV character has suffered a heart attack at the hands of a Peloton bike - despite the exercise company not giving permission for it to be used.

Iconic French designer Manfred Thierry Mugler has died at the age of 73.

Classical musician Homayoun Sakhi was born in Kabul and plays the Rubab, the national instrument from Afghanistan.

Claims of bullying on The Apprentice are 'unsubstantiated', according to spokesperson

Claims of bullying on The Apprentice are "unsubstantiated", a spokesperson for the programme has said.

Two film fans are suing Universal Pictures, claiming they were duped into renting a film because their favourite actress was in the trailer, only to find she did not make the movie's final cut.