Two more Area 51 fanatics have been arrested for trespassing 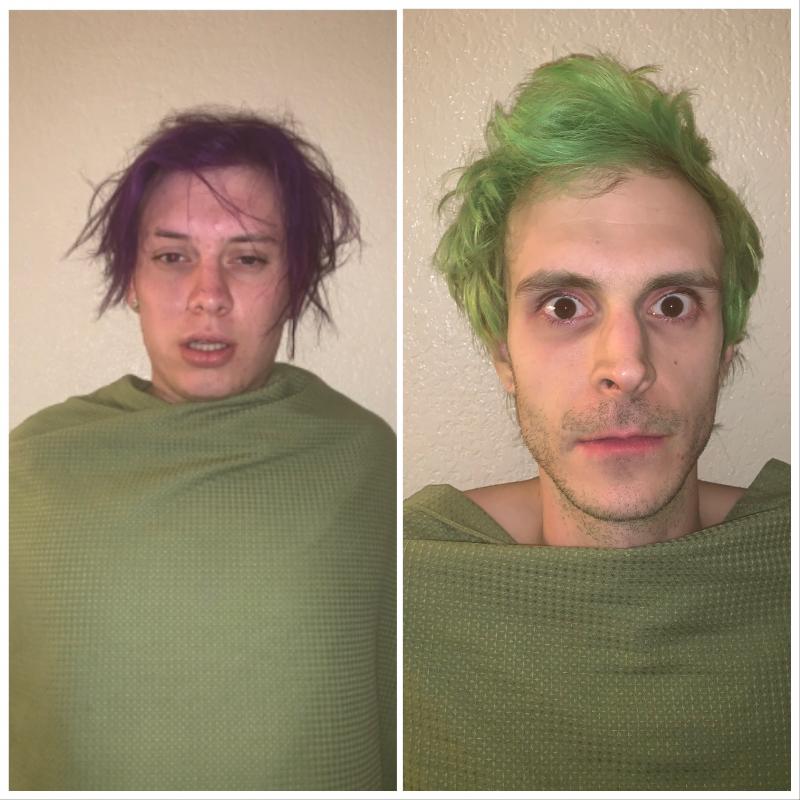 Two men Chase Hatton 24 and Jesse Walrath 29 have been arrested for trespassing at Area 51.

The Area 51 “raid” wasn’t exactly what everyone expected it to be. With less than 2000 people in total showing up to the small Nevada town, less than 100 hundred actually approached the Area 51 gates. Out of those 100 people only two men (Chase Hatton 24 and Jesse Walrath 29) were brave enough to storm the gates. After only getting about 50 yards in they were both brought down by the government operated officials. The two were attempting to live stream in the facility For their large instagram following. It’s unclear how long they will be held or what charges they will actually receive. Their Instagram accounts which you may still be able to find some footage is listed as @paypachase_ and @three6 these two brave but stupid  men were the only two out of millions to actually storm Area 51. With that we salute you!

Shango the gorilla gets COVID-19 test after developing fever

Bollywood royalty Amitabh Bachchan and son in hospital with coronavirus

Belgians have been ordered not to travel to Leicester as the city is under strict lockdown measures.

Surfer, 17, dies after he was mauled by shark

A 17-year-old surfer has died following a shark attack off the New South Wales coast of Australia, police say.

Bosnians have been marking the 25th anniversary of the Srebrenica massacre, the only crime in Europe since the Second World War that has been classified a genocide.

A bus driver has died in France five days after he was attacked by passengers who refused to wear face masks, his family have said.

Zimbabweans particularly vulnerable to COVID-19 in the UK, embassy warns

The Zimbabwean embassy in London has told Sky News that at least 37 citizens of the southern African country have died in Britain during the coronavirus pandemic.