HUANG Renjun, the Boy who is being Viral for his Questionable Clan 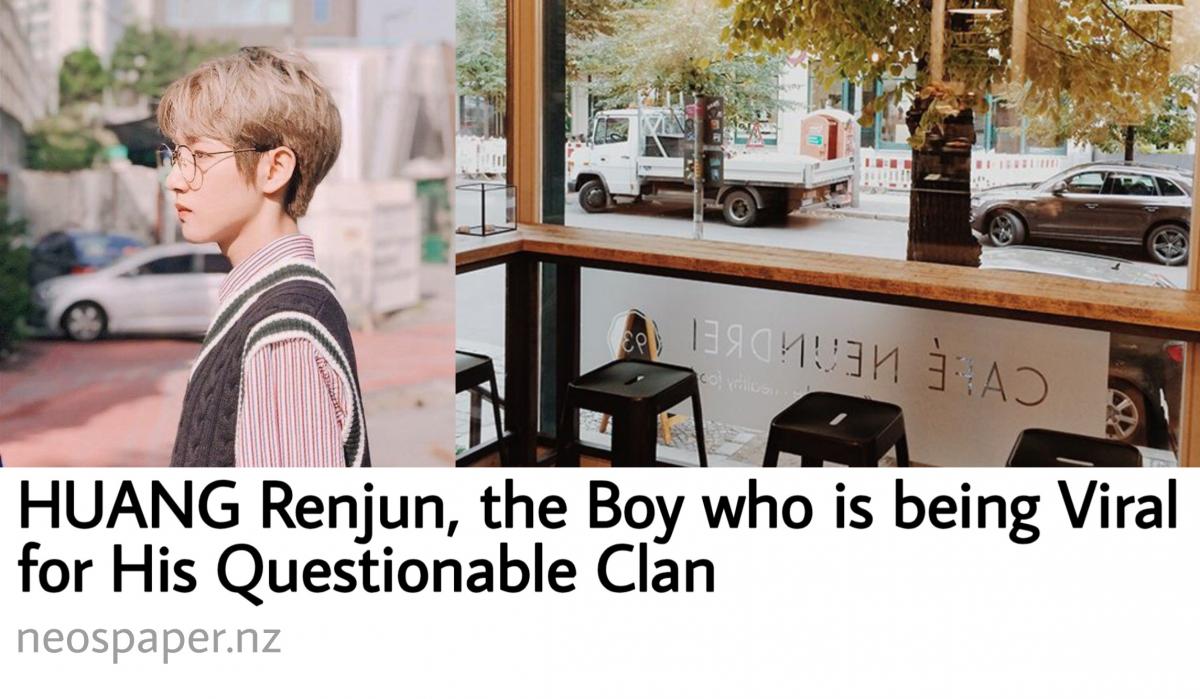 HUANG Renjun (17 years old), lately has been received public attention because of his unfamiliar Clan. As we know, he is the number 2 boy at NPA Test Results with 9.89 as his points, and successfully accepted as a student of the Vestenium. In his normal life, Renjun is just an ordinary child, who spends his time doing part time at the cafe owned by his own father (HM) in District 7. Not just Renjun, The HUANG clan itself raises a public question. Because, for the past few years, NEOZONE citizens have never known the existence of this clan. Another source said, HUANG was the lost clan that we've been talking about and HUANG Renjun was the last person to inherit this clan.