Lunatic Arrested for Running Around Burning Masks and Coughing on Strangers 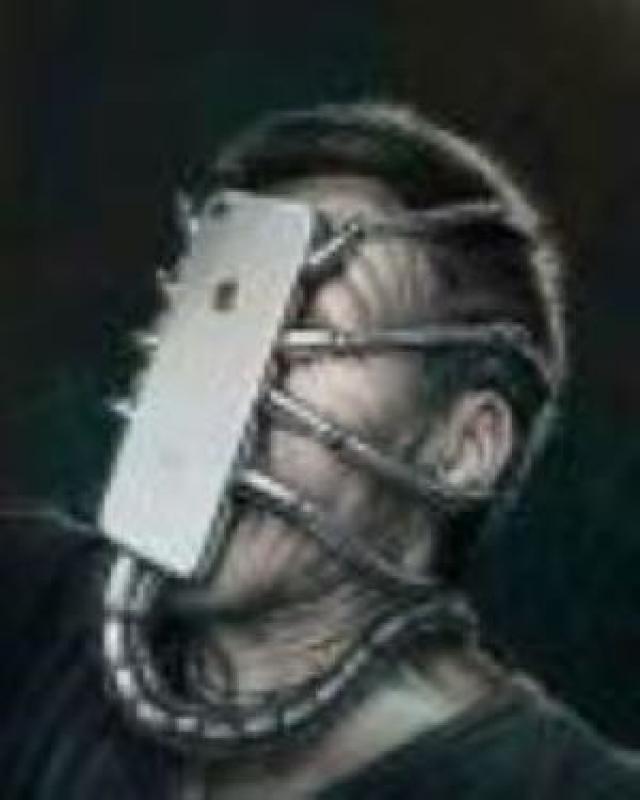 Strange man by the name of "Tic" (or "Dick") taken into custody last night for disorderly conduct.

Late Monday evening, police detained a man who was reportedly walking around and harassing random strangers by coughing on them and shouting incoherent sentence fragments regarding the COVID-19 pandemic, while demanding proof.  Several calls were made to 911 regarding this man's behavior, with several onlookers reporting the man was foaming at the mouth and had a deranged look on his face.  He is being charged with disorderly conduct, and the illegal setting of fires, as he also set fire to masks on the sidewalk, while babbling incomprehensibly.

Tens of thousands protest against Poland's near-total ban on abortion

Too scared to go back inside their homes: Aftermath of Turkey's deadly earthquake

Emmanuel Macron is the focus of intense protests and criticism across the Muslim world.

The man who allegedly killed three worshippers in a church attack in Nice has been identified - and a second victim has been named.

An Iranian man has appeared before a judge in France after a migrant boat sank in the English Channel, leaving at least four people dead.

Paris is a strange place to be on this first morning of a new lockdown.

At least 14 people have died and 400 injured in Turkey and the Greek island of Samos after a major earthquake struck between them.

France lockdown sparks gridlock in Paris, as WHO warns Europe is 'epicentre' of pandemic

Paris has seen hundreds of miles of traffic jams as people tried to leave the city ahead of France's new national lockdown.